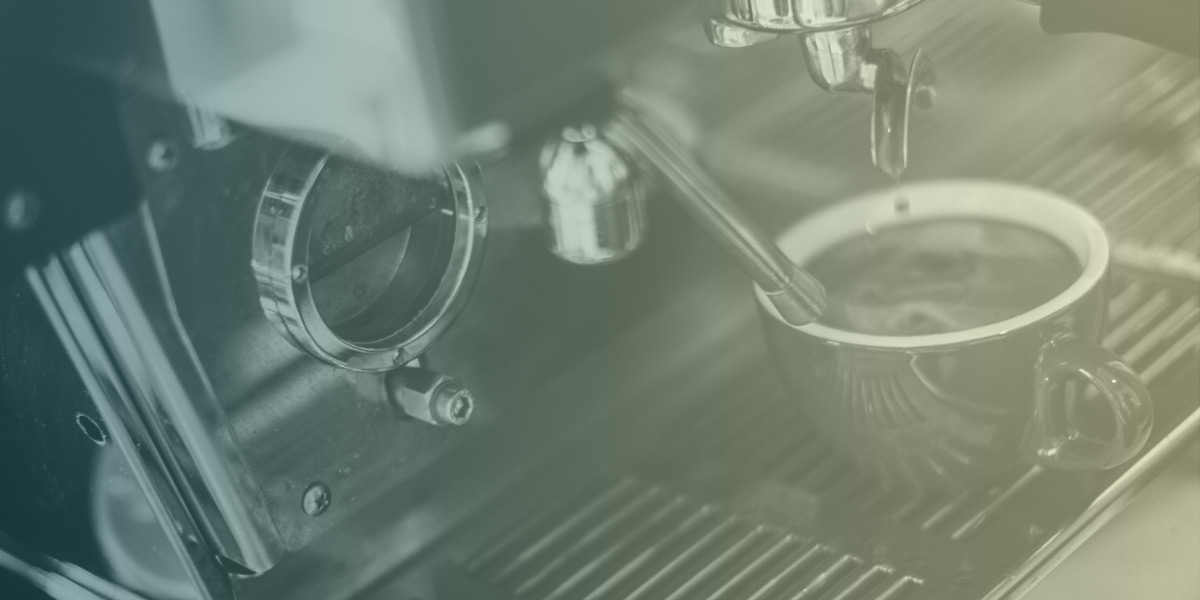 It doesn’t make sense spending over $5 a day on a single cup of café-quality coffee, right? Wouldn’t it be great to have a mini café shop, with you being the number one customer, in your kitchen? The Jura Capresso Impressa coffee machine brings delightful made-to-order coffee prepared for perfection into your home. That is why […] 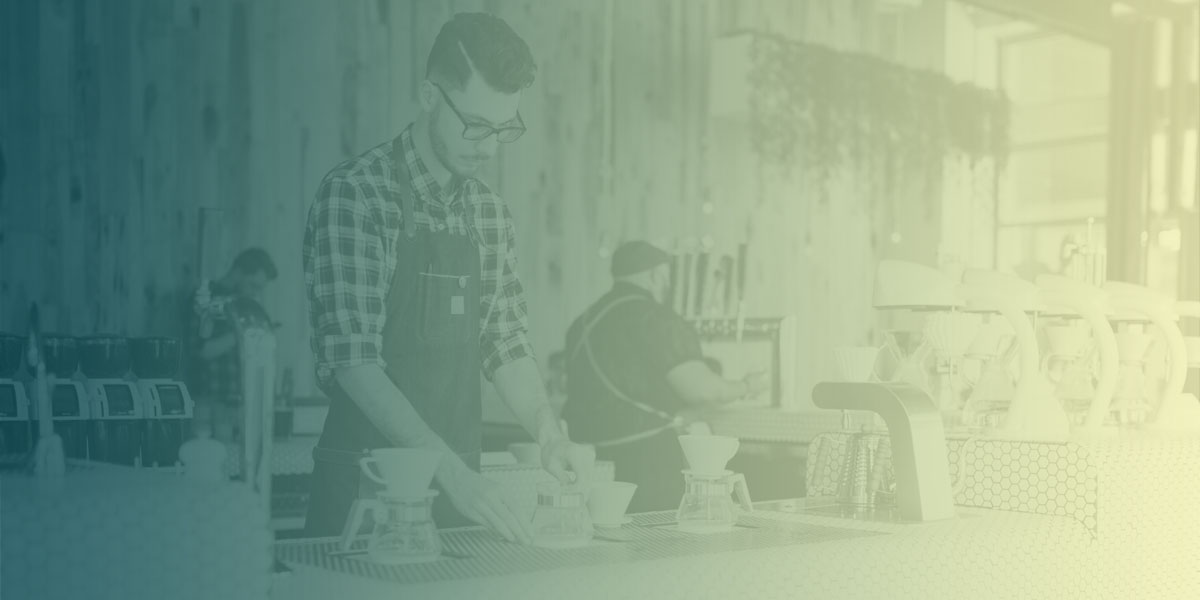 Ordering coffee can be intimidating, especially if you’ve lived under a rock for the past 20 years or are still brewing Folger’s at home in your grandmother’s percolator. However, if you do venture out from the rock and make your way to Starbucks or Peets or Grounds for Impeachment, don’t panic. “Just relax, it’s a […] 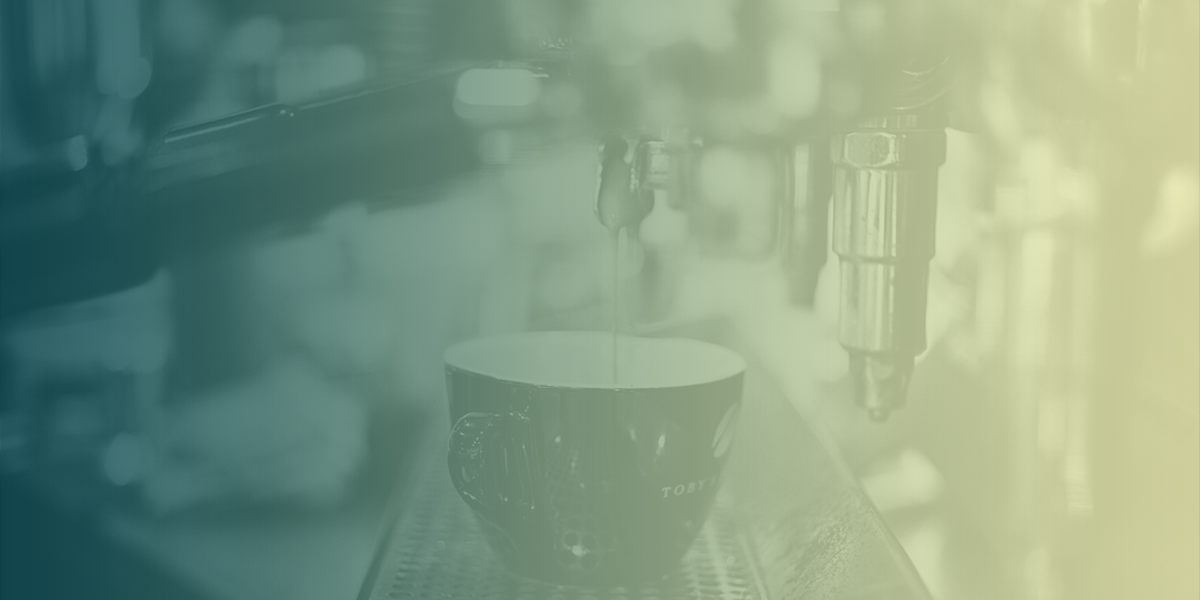 Ahh, espresso! So rich, so creamy, so… Why do people always call it “EXpresso?” No matter. First off, let’s get one thing straight: espresso is not a roasting method, but the method of preparation in which highly-pressurized hot water is forced over coffee grounds to produce a very concentrated coffee drink with a deep, robust […] 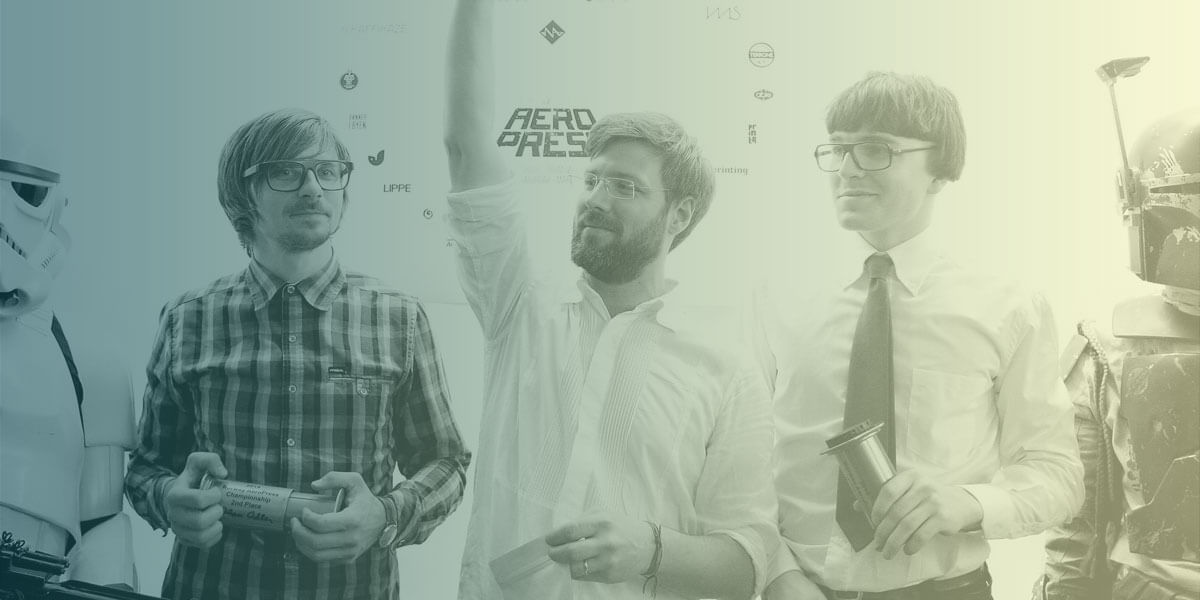 Are you delving deeper into the world of coffee? Do you need a coffee brewer that makes sense for you? Whether you like your coffee flavored in French Vanilla, black without sugar, or loaded with more cream than it can reasonably handle, the process of going from coffee grounds to coffee doesn’t happen by magic. […] 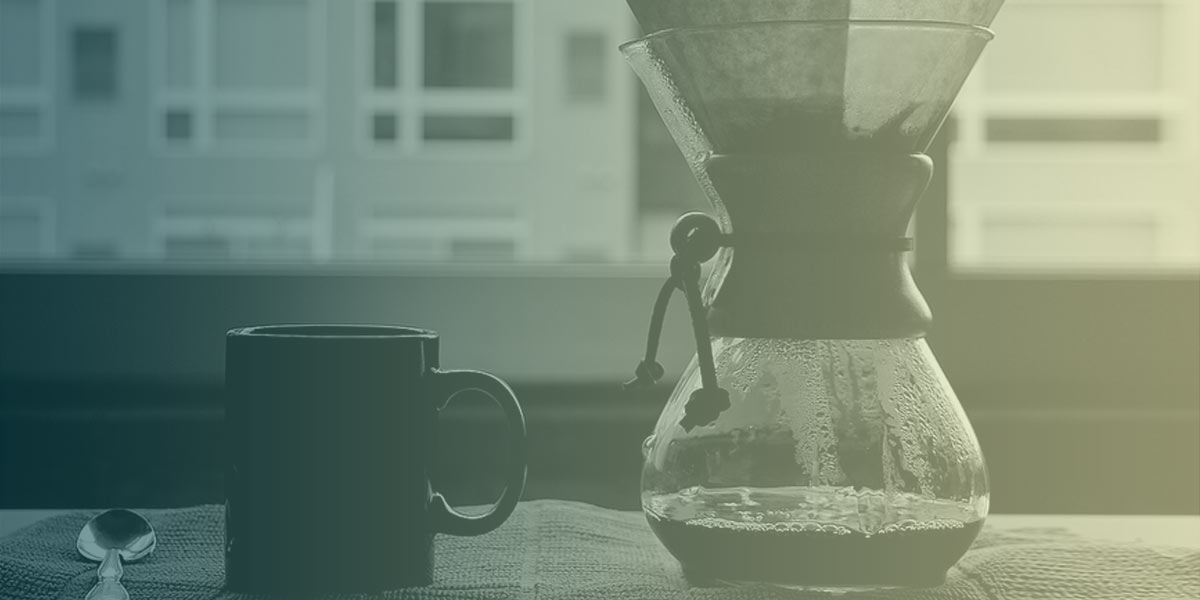 If you’re a coffee aficionado, chances are that you’ve been hearing more and more about the new trend of pour over coffee. This method of brewing originated in Japan, but recently, it’s gained popularity around the rest of the world as well. It’s an easy way to create bold, flavorful coffee that’s custom crafted to […] 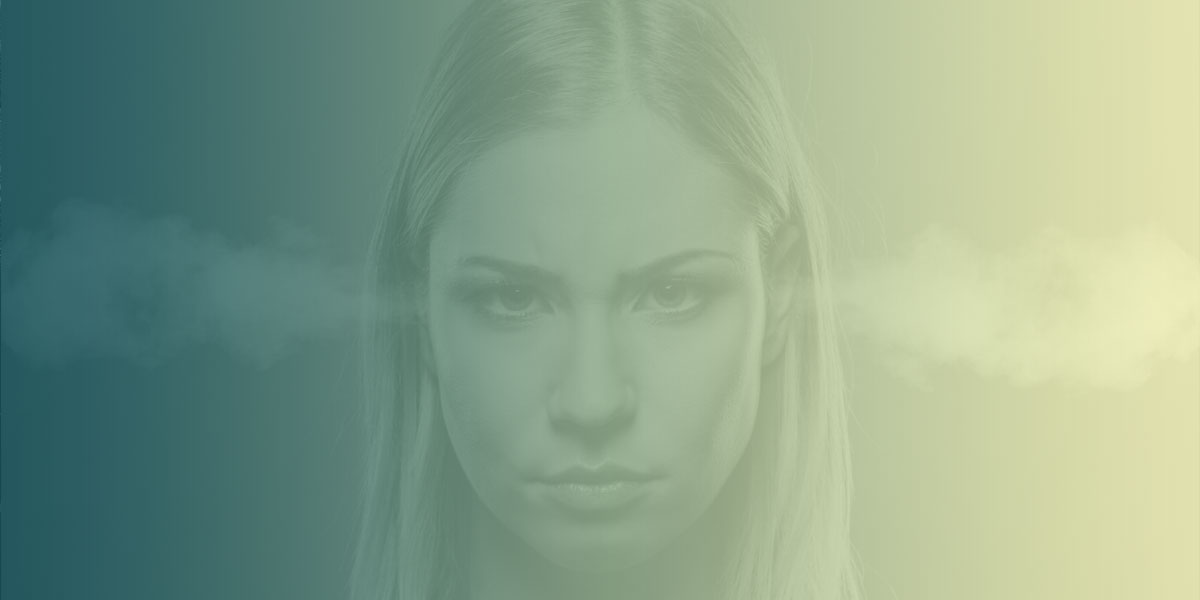 Avoid 9 Common Mistakes That New Coffee Enthusiast Usually Make… You love the aroma of fresh coffee, but it is a hit or miss on how your coffee turns out. Sometimes it is great and other times it sucks! When you’re just beginning this happens, you’re likely to make some mistakes that will affect the […] 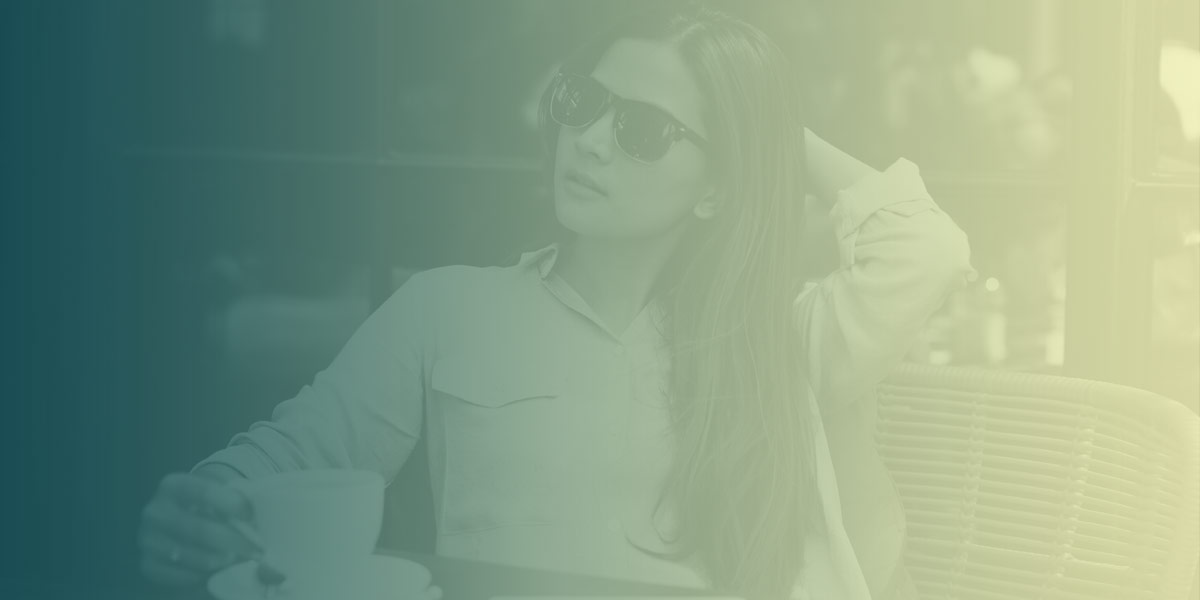 As you enjoy your first taste of morning coffee, you wonder when the exact moment came when you decided you wanted to truly enjoy the experience of coffee rather than merely drinking it to wake up. You love the aroma of the beans, the process of preparing your morning cup, and the anticipation of your […] 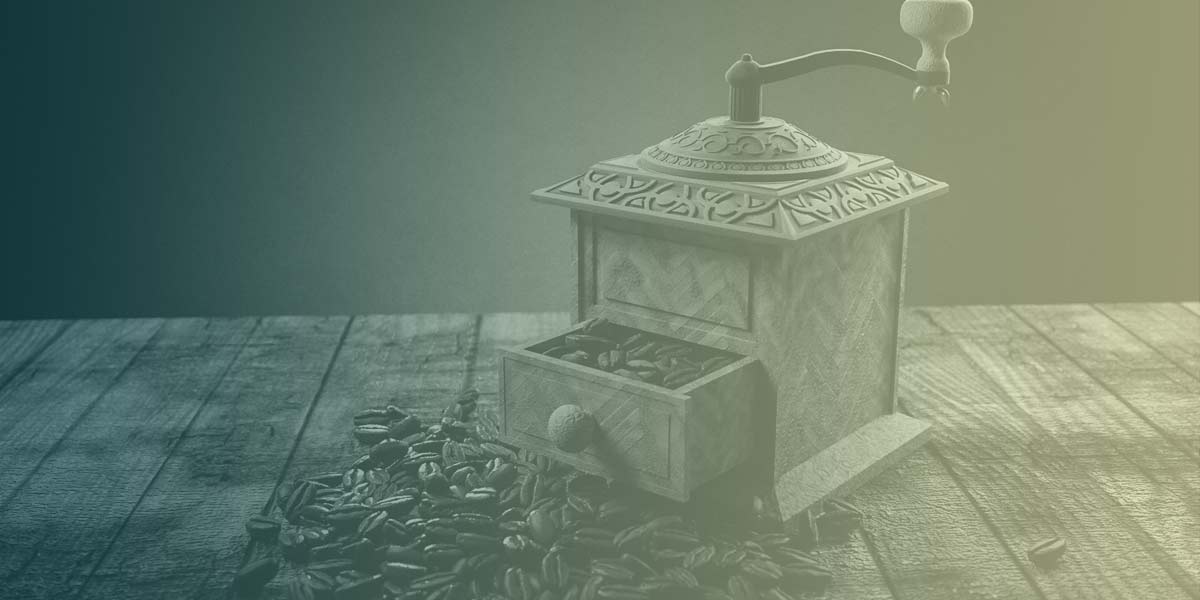 Goats Discovered Coffee Beans Before Humans. Coffee heritage can be traced back centuries to fields in Ethiopia. A known legend says that a goat herder, Kaldi, discovered the potential of coffee beans by seeing how his goats responded after eating the fruit. The goats wouldn’t want to sleep at night. Kaldi tried the fruit with similar […] 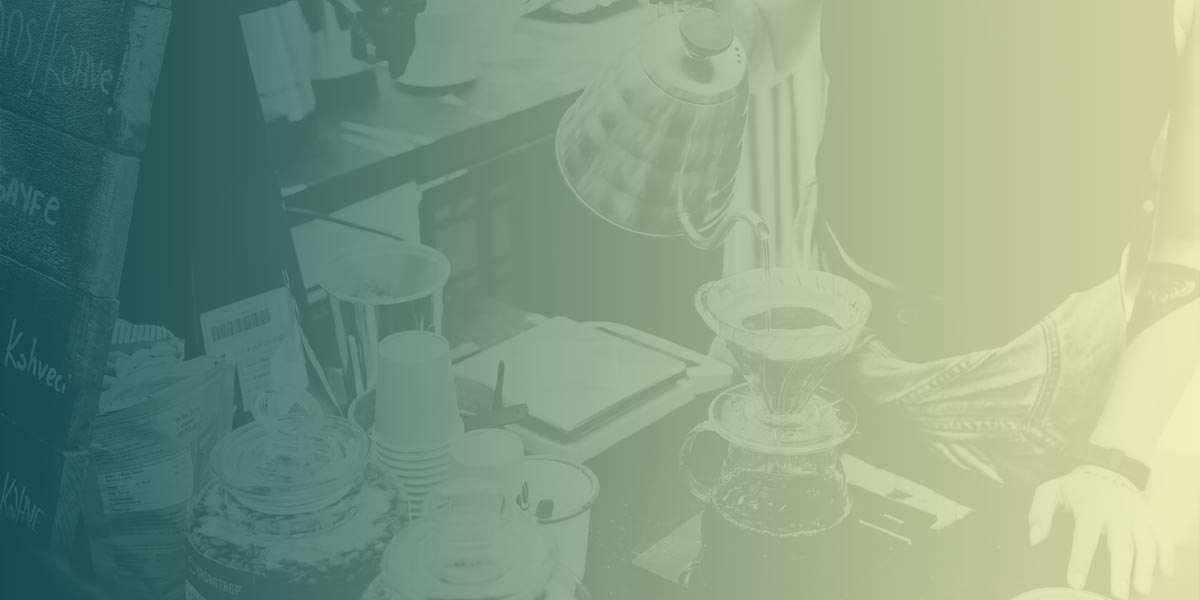 A properly brewed cup of coffee is 98.75 percent water and only 1.25 percent flavors and oils. You see, the most vital ingredient in a high-quality cup of coffee and often the most overlooked ingredient is water. The ideal water temperature for brewing coffee is 198 to 202 degrees Fahrenheit, according to the Specialty Coffee […]

Did you know that today in the United States, coffee is a multi-billion dollar industry? One in every four Americans owns a single serve coffee machine and sales are continuing to increase. Their popularity comes from their ability to brew a cup of coffee faster than ever. Tweet: Why, then, do Keurig coffee makers have […] 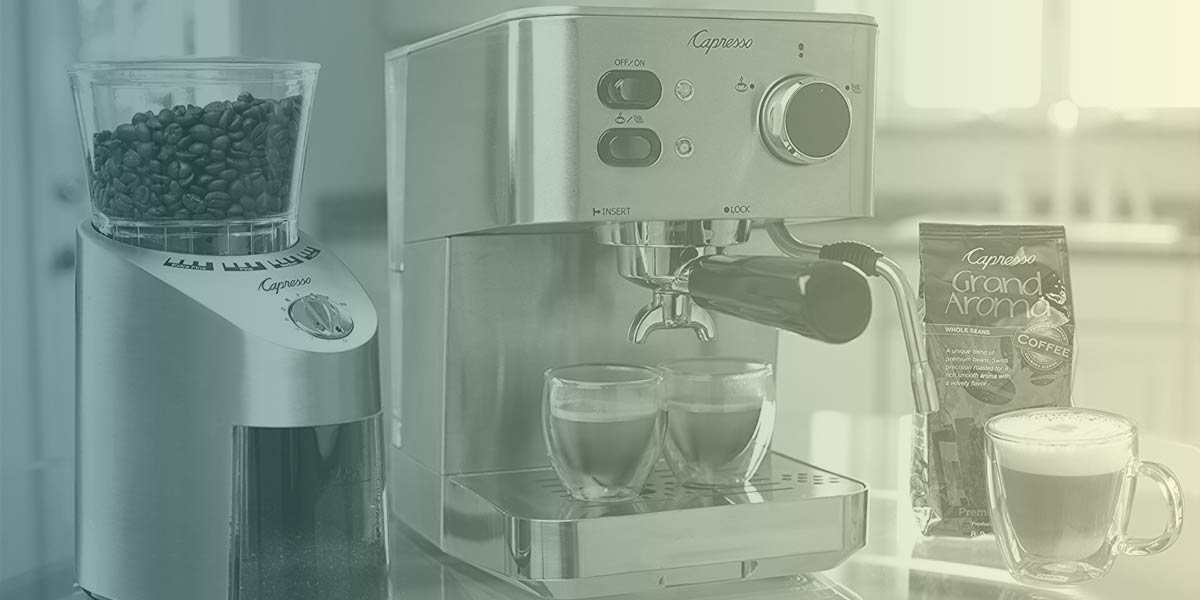 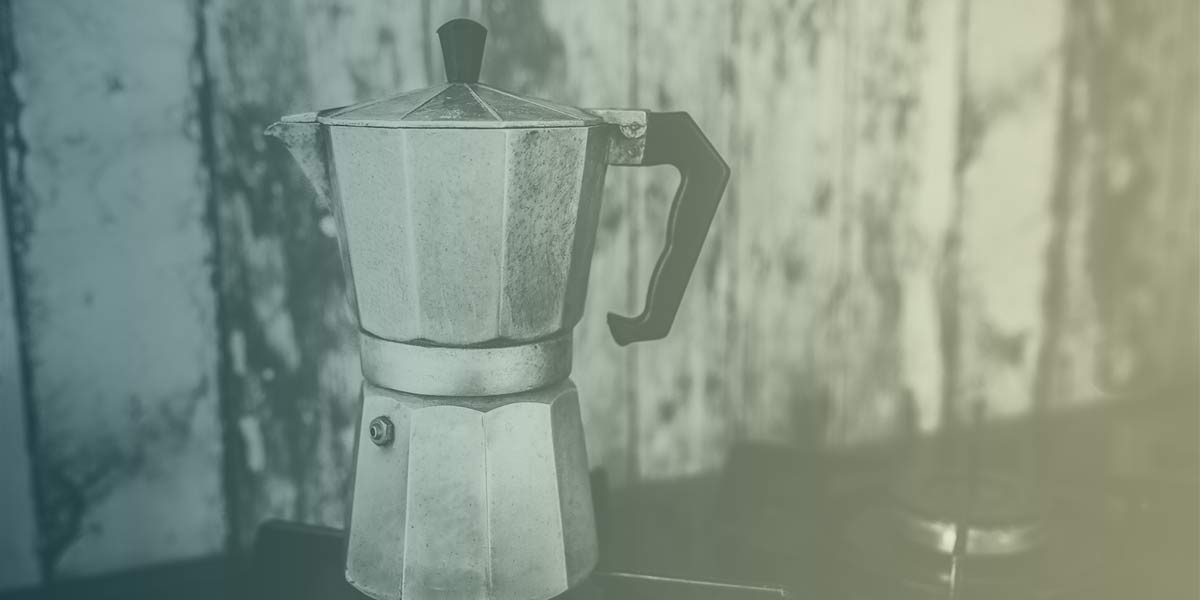 For those who are non-coffee enthusiast drinkers and just want a quick caffeine boost in the morning, it really doesn’t matter what coffee maker they purchase. However those who really enjoy the taste of coffee and can distinguish the difference in the flavors, it is worth the investment of time to find just the right coffee […] 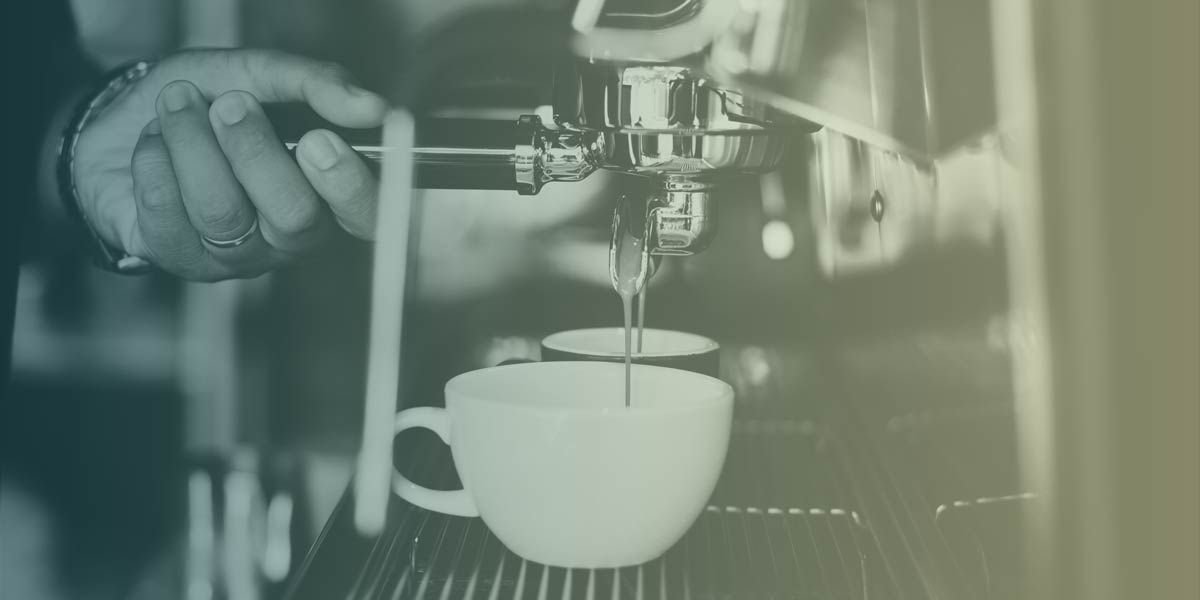 Jura cleaning tablets will clean the inner components of the Jura Capresso coffee machine, but you will still need to clean the surfaces of the machine and removable parts. Wiping down the machine with a soft cloth and cleaner that is safe for the parts that are being cleaned. The feeder channel cover should be […]